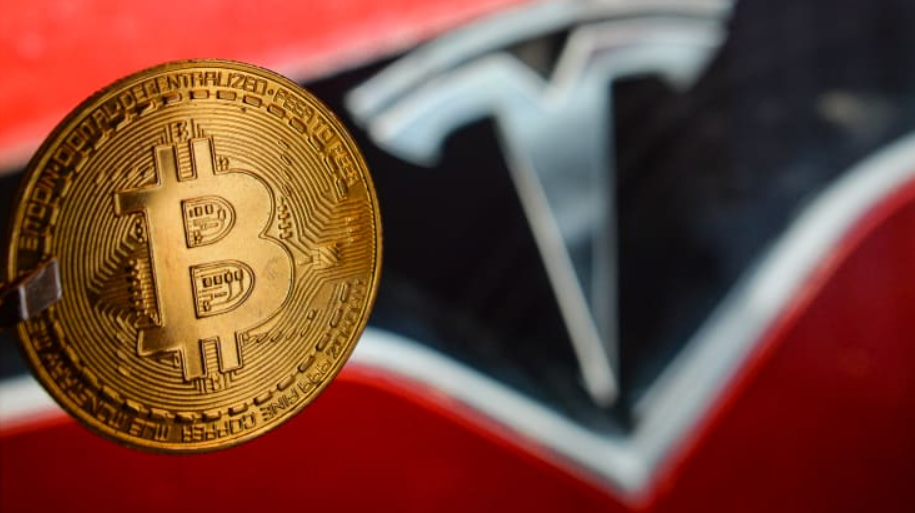 In recent weeks the cryptocurrency community have been debating Elon Musk’s supposed U-turn on Bitcoin.

In March 2021, Tesla announced that they would accept Bitcoin as payment for the vehicles. In preparation for this functionality Tesla added approximately 43,000 Bitcoins to their balance sheet in late February. At the time this equated to $1.5 Billion as the average cost was estimated to be around $34,000.

This created a tremendous amount of buzz and engagement in the mainstream media and the crypto community. However, this was not the first time a company added a significant amount of Bitcoin to their balance sheet. Michael Saylor, CEO of Microstrategy, allocated large portions of his cash on the balance sheet to bitcoin in early 2020. Square also allocated capital to Bitcoin in late 2020.

Elon Musk’s high profile made Tesla’s investment front page news. For many in the cryptocurrency space it further legitimized the role Bitcoin in the financial system and marked an important milestone in the adoption of cryptocurrency.

From the time Tesla purchased their Bitcoin until late in March they had a significant portion of unrealised gains on their purchase and decided to sell some of their position.

In late March 2021 Tesla sold approximately $101million worth of Bitcoin. They still hold around 38,000 coins at a cost of $1.3 Billion. This profit represented the majority of the profits generated by the company. At one point, when Bitcoin reached around $60,000, their holdings were worth $2.1 Billion.

So what was the problem? Tesla had benefited from the bull run as well as enhanced their payment options for vehicles by supporting Bitcoin. It was seemingly a win-win for everyone involved.

Elon Musk tweeted in early May of 2021 that they would no longer accept Bitcoin as a payment at Tesla and that there were “environmental concerns” regarding the mining of Bitcoin. He also said that “Tesla will not be selling any Bitcoin and we intend to use it for transactions as soon as mining transitions to more sustainable energy”. He also followed up saying that Tesla is “looking for other cryptocurrencies that use <1% of Bitcoin’s energy”.

This caused a massive media storm and resulted in much discussion and debate in the mainstream media and the crypto community.

So is Bitcoin Bad for the environment?

In the process of mining Bitcoin miners use incredibly sophisticated computers that solve extremely complex computational math problems. As we approach the 21 million limit of bitcoins in circulation the math problems become increasingly difficult to solve and require more computational power and therefore the miners use more energy. 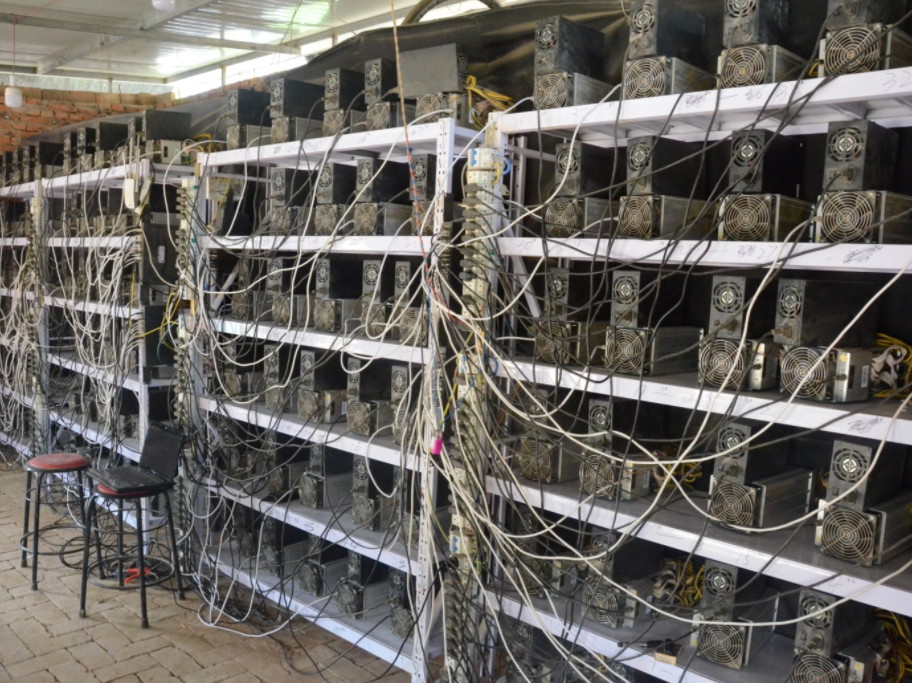 Bitcoin miners are rewarded in Bitcoin when they solve the math problems. Bitcoin halving occurs after 210,000 blocks are mined so approximately every 4 years until all the 21 million bitcoins are completely mined.

The Bitcoin mining process was of concern to Elon Musk, specifically the energy usage. Musk is worried that the energy required to solve these ever more complex mathematical problems is coming primarily from fossil fuels.

This is an issue because as Bitcoin becomes more valuable and the computational energy increases to mine the bitcoin more carbon will be released as a result of using fossil fuels to generate the energy required to maintain the Bitcoin blockchain.

However, many proponents of Bitcoin have made a number of counter arguments that both address and resolve Elon Musk’s hesitation and doubt about the future of Bitcoin.

Energy costs are the key consideration and factor in whether a mining operation is profitable. If a crypto miner can reduce their energy bill they will do so as it directly increases the profitability of the mining operation.

This financial incentive is leading to many miners pioneering their own renewable energy sources and many believe that a second order effect of Bitcoin will be increased innovation in the renewable energy sector.

Elon Musk specifically called out coal as a source of energy used by miners. The traditional financial and banking systems use a tremendous amount of coal and there is no real financial incentive for the traditional legacy system to transition from fossil fuels to renewable energy.

Some in the crypto community have also speculated that Elon’s tweets and apparent U-turn are potential indicators of an announcement from Tesla that they are helping to develop renewable power mining equipment. Some believe that Elon Musk is using his platform to show that there is a problem to be solved and therefore increase pressure on mining companies to purchase Tesla’s mining equipment. This is however pure conjecture and speculation and there has been no evidence to suggest that this is the case.

An interesting thought experiment often posed by the crypto community is to think of how much energy is used to power Christmas lights each year in the US. There is never any mainstream attention placed on the energy usage of Christmas lights and they use the same amount of energy as some small countries use in a year.

What’s next in the Tesla Bitcoin saga?

Although Tesla does not plan to accept payments in Bitcoin anytime soon they have not sold their Bitcoins that they purchased back in early 2021. It appears from Elon’s twitter that these Bitcoins will remain a feature on the Tesla balance sheet for the foreseeable future.

They have even appointed a “Master of Coin” within the company to manage all things crypto. It appears that Elon Musk remains bullish about Bitcoin and crypto in general:

Elon’s recent comments highlighted an issue in terms of energy usage in the Bitcoin mining process. Many miners have experienced this issue years ago and have made massive leaps in terms of lowering their energy bills through the use of renewable energy. One of the beautiful features of the Bitcoin network is that it promotes and incentivises the use and innovation of renewable energy sources.

In late May 2021, Elon tweeted about a meeting he had with Bitcoin miners in North America:

They have indicated that they will publish an audited record of energy usage along with their plans to integrate more renewable energy sources into their operations.

The Bitcoin, Tesla and Elon Musk saga is primarily a bump in the road in terms of Bitcoin trajectory and will be an important milestone in the further institutional and mainstream adoption of cryptocurrencies.

Cryptocurrencies are only just over 10 years old, the process of improvement, iteration and innovation is still in its infancy. The world wide web was created in 1990, the internet landscape and economy looks very different today than it did when it was 10 years old in 2000. The same process of maturation and innovation is occurring in the cryptocurrency industry today and it is leading to very exciting outcomes and opportunities.

It may only be a matter of time before some of the other massive tech companies such as Google, Facebook and Apple allocate capital on the balance sheet to Bitcoin. The adoption of Bitcoin by Tesla, Microstrategy, Square and other investment institutions has legitimized Bitcoin as a serious financial instrument.

Elon Musk’s activity in the crypto space has helped educate millions of people around the world about the mining process and will help ensure that the future of Bitcoin mining leverages completely renewable energy sources. Musk along with many others remain bullish about crypto and Bitcoin and are excited about its potential.

Use one of magic links